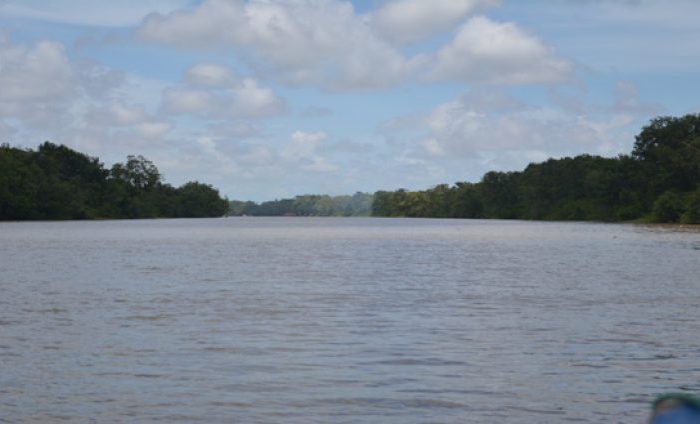 A 72-year-old Venezuelan has reportedly lost his life while trying to untangle a boat propeller that was entangled with a seine. According to a release, the incident involving Daniel Enrique … Continue Reading 72-YEAR-OLD VENEZUELAN DROWNED WHILE TRYING TO UNTANGLE BOAT PROPELLER 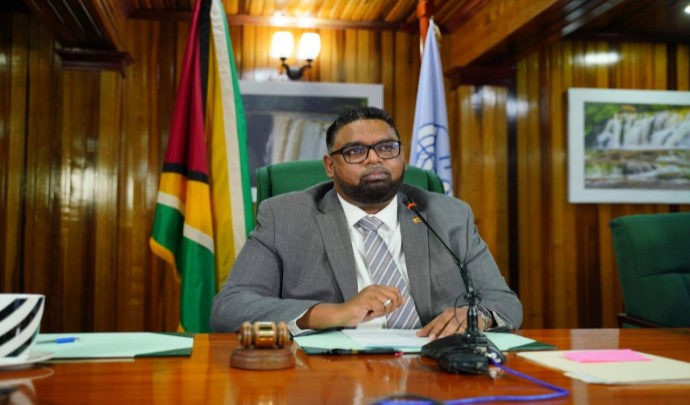 President Irfaan Ali during his address to the G-77 group explained that the current pandemic threatens the fight against climate change. He explained the negative effects of the pandemic has … Continue Reading PRESIDENT ALI TELLS COP G-77 COVID-19 THREATENS CLIMATE CHANGE DEVELOPMENT 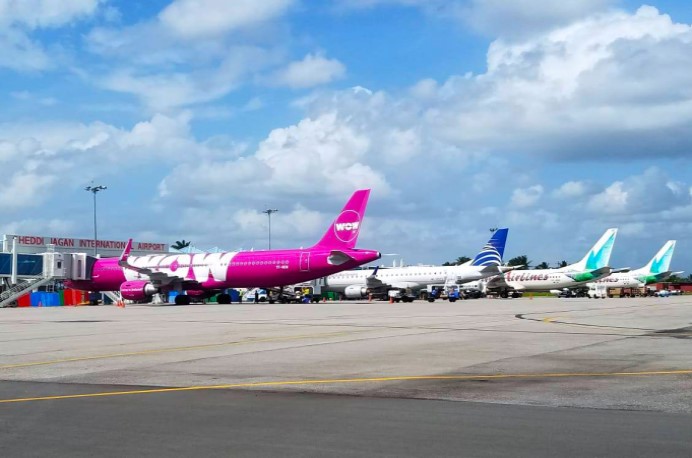 GCAA DIRECTOR SAYS, “IT IS SAFE TO FLY”

Guyana Civil Aviation Authority (GCAA) Director-General, Lieutenant Colonel (ret’d) Egbert Field said, “It is safe to fly… the [GCAA] together with other stakeholders, we do have measures and protocols in … Continue Reading GCAA DIRECTOR SAYS, “IT IS SAFE TO FLY” 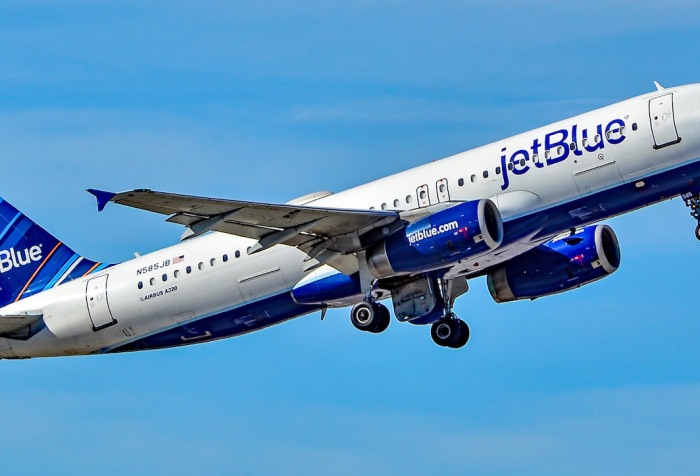 JETBLUE IS A GO FOR DECEMBER 11TH TO GEORGETOWN 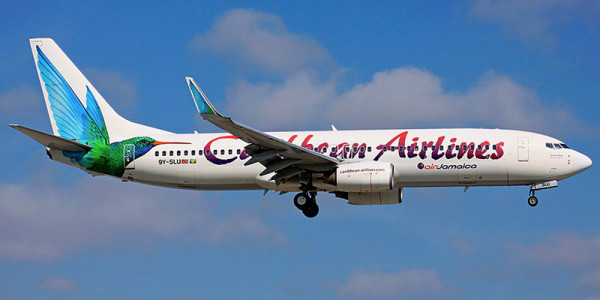 CAL BEGINS WITH THREE WEEKLY FLIGHTS FROM GEO TO JFK

Caribbean airlines on Wednesday release their schedule for the restart of its operations of it commercial service out of Guyana to New York. Caribbean airlines will offer three weekly flight … Continue Reading CAL BEGINS WITH THREE WEEKLY FLIGHTS FROM GEO TO JFK 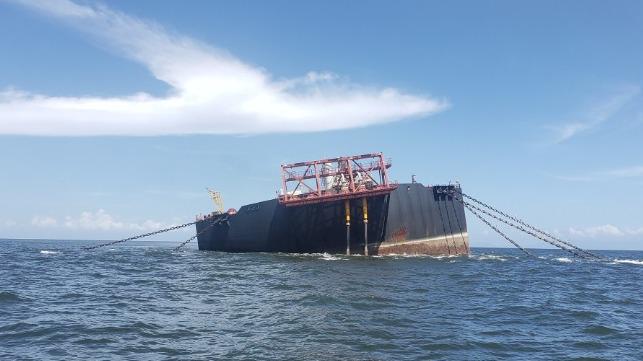 The FSO Nabarima oil tanker with 1.3 million barrels of crude oil is sinking in the Gulf of Paria between Venezuela and Trinidad, and can impact the ecological systems of … Continue Reading GUYANA THREATENED BY OIL SPILL BY SINKING SHIP IN PARIA GULF

Guyana recently open their borders to Commercial Flights. Caribbean Airlines is the second Airline to make it return to Guyana after Eastern Airlines Made the first flight out of Miami … Continue Reading CAL FIRST FLIGHT OUT OF GUYANA IS TO NEW YORK ON MONDAY 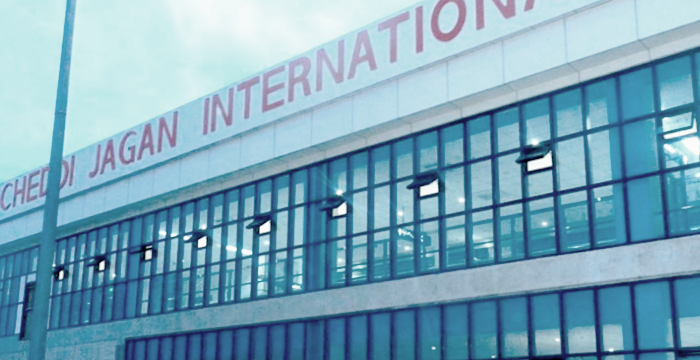 On Monday, the Cheddi Jagan International and the Eugene F. Correia International Airports were reopened to ‘controlled’ scheduled international passenger and other flights. These include outgoing, cargo and medivac flights; … Continue Reading GUYANA OPENS FOR SCHEDULE COMMERCIAL FLIGHTS; STRICT COVID-19 GUIDELINES IN PLACE 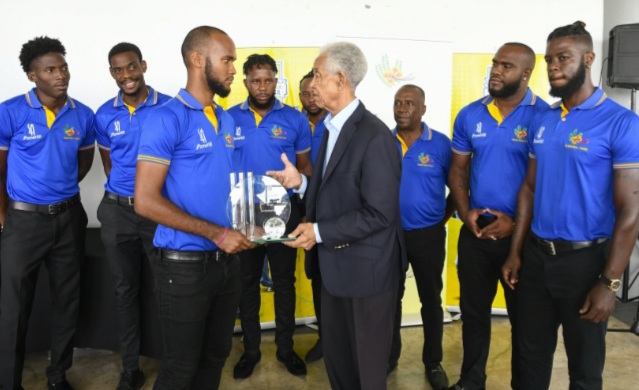 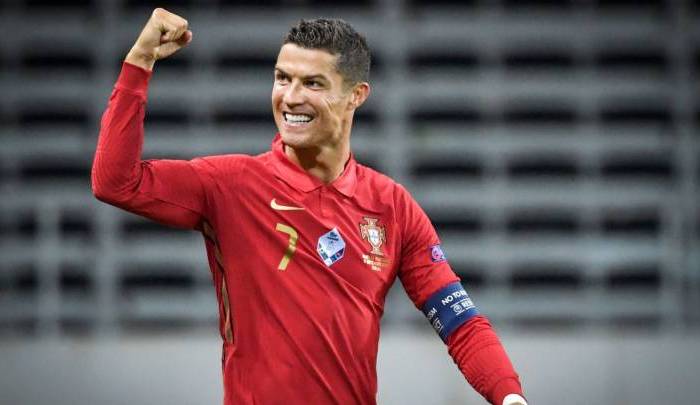 According to the statement, Football superstar Ronaldo  is “well, without symptoms, and in isolation”. The 35-year-old Juventus forward played for Portugal against France in the Nations League on Sunday and … Continue Reading CRISTIANO RONALDO HAS TESTED POSITIVE FOR COVID- 19 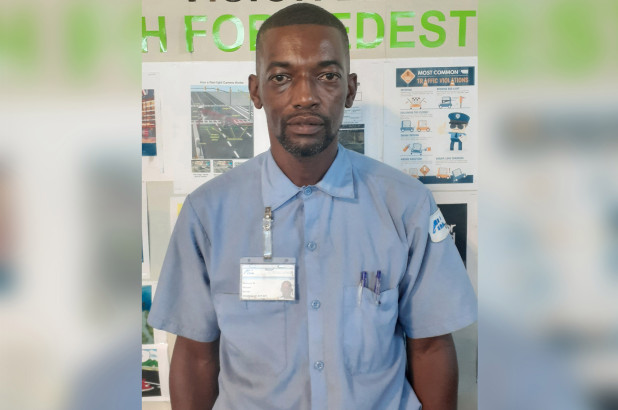 By the New York Post – Vacation became a nightmare for a Queens man who claims he was unwittingly turned into a drug mule. Simeon Wilson, 50, had just spent … Continue Reading OVERSEAS-BASED GUYANESE SUING CAL FOR ALLEGED PLANTING OF DRUGS 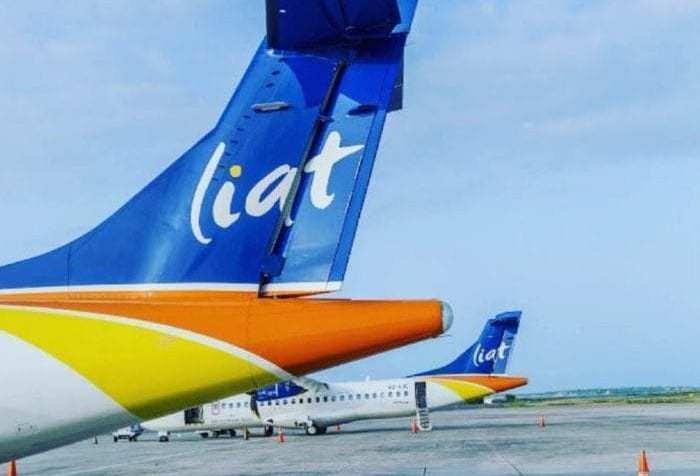 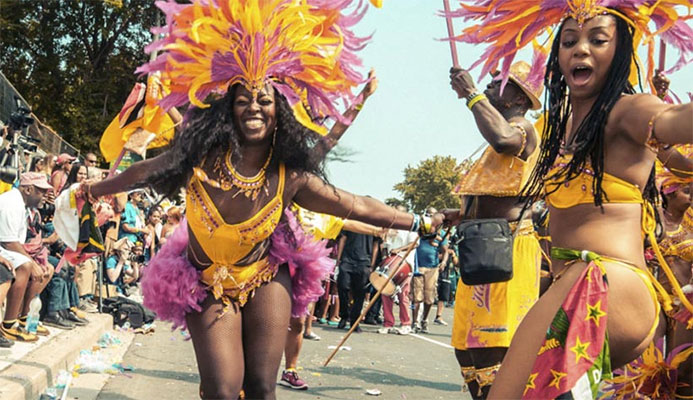 TRINIDAD AND TOBAGO IMMEDIATE SUSPENDED FOR VIOLATIONS OF FIFA STATUTES

This suspension will only be lifted when the TTFA fully complies with its obligations as a member of FIFA, including recognising the legitimacy of the appointed normalisation committee and bringing … Continue Reading TRINIDAD AND TOBAGO IMMEDIATE SUSPENDED FOR VIOLATIONS OF FIFA STATUTES 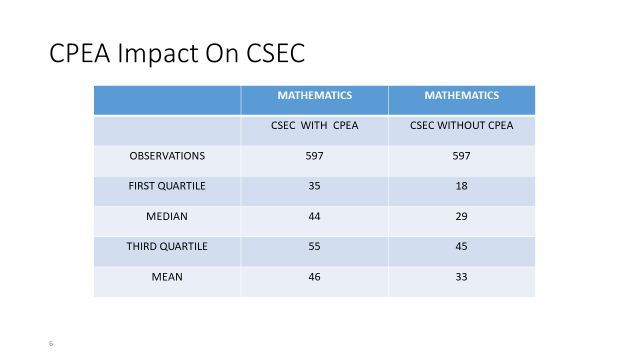 The Ministry of Education says it is vehemently registering with the Caribbean Examination Council (CXC), its dissatisfaction with the apparent poor grading of students at the 2020 CSEC and CAPE … Continue Reading GUYANA DISSATISFIED WITH CSEC AND CAPE RESULTS 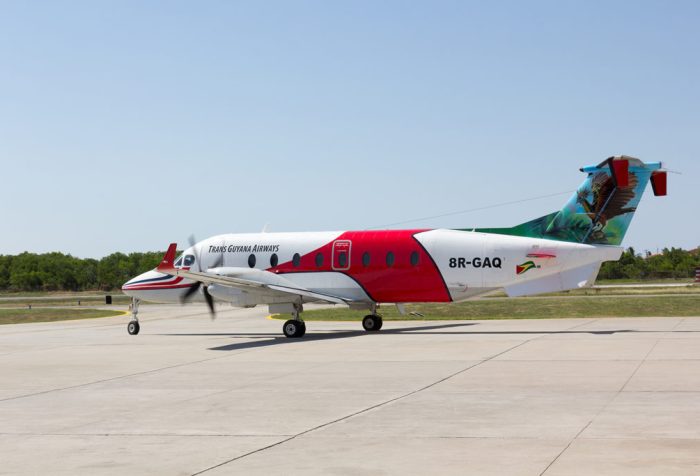 TGA TO SERVICE GUYANA AND BARBADOS IN OCTOBER 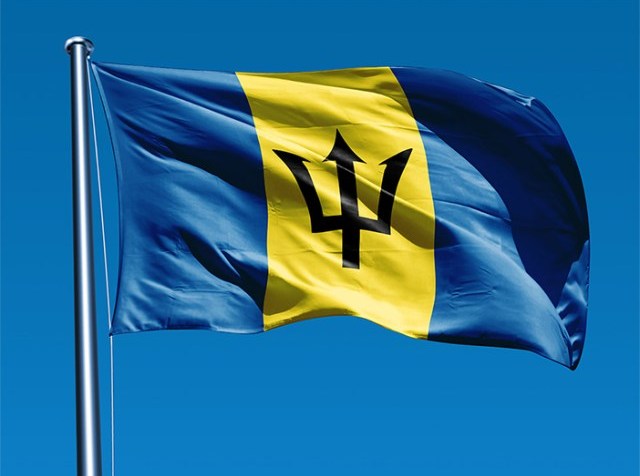 BARBADOS TO USE “FORM OF CIVIL UNION” FOR SAME SEX COUPLES

Taken from Barbados Today: Government has revealed that it is prepared to “recognise a form of civil unions for couples of the same gender” so as to ensure that no … Continue Reading BARBADOS TO USE “FORM OF CIVIL UNION” FOR SAME SEX COUPLES 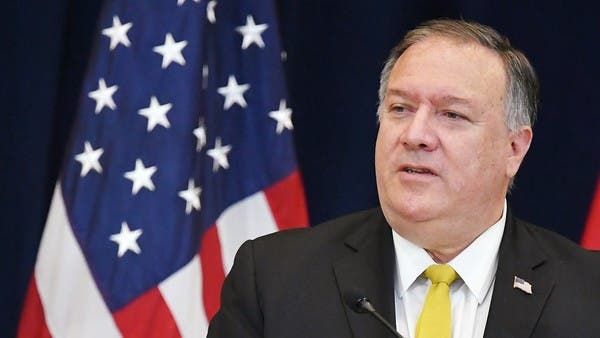 The United states of America Secretary of State Michael R. Pompeo will be doing a lot of traveling in the month of September. The trip will highlight the United States’ commitment to … Continue Reading SECRETARY OF STATE POMPEO TO STOP IN SURINAME BEFORE HEADING TO GUYANA 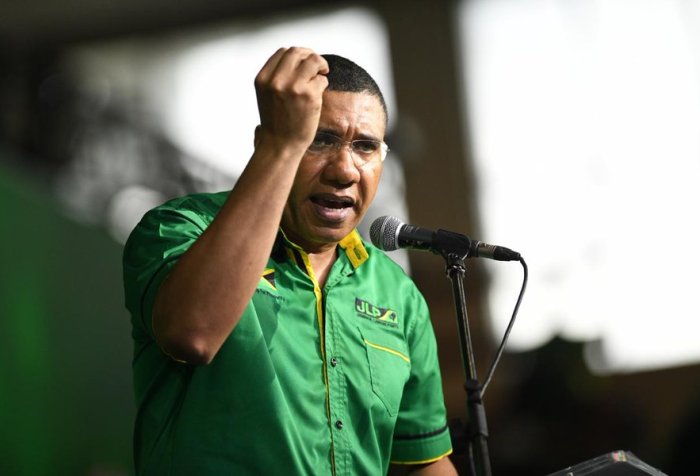 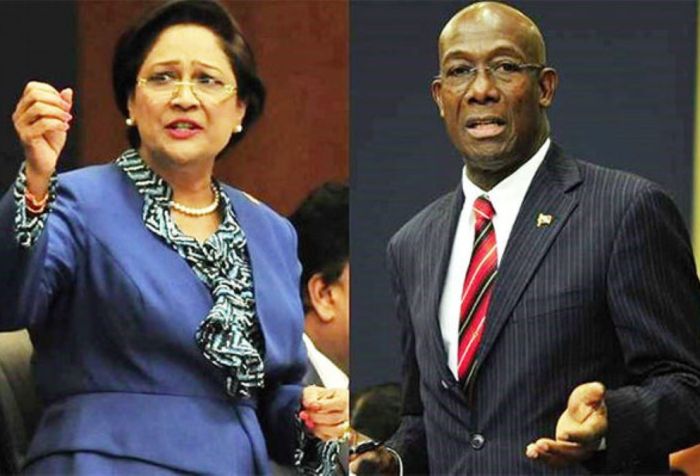 PNM and Dr. Keith Rowley’s party will spend another five years in power and Prime Minister. The General election which was held, Monday last was deemed to be entangled in … Continue Reading UNC Kamla Persaud Bissessar losses Popular Votes, as Recounts, wraps up 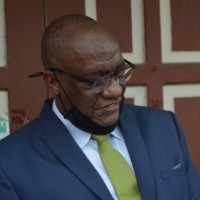 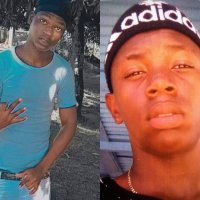 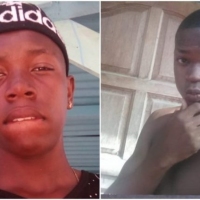 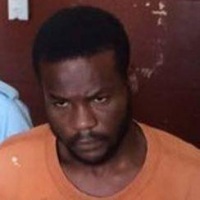 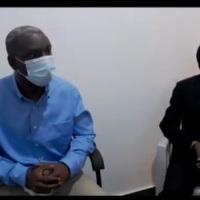