Reflecting on the life and works of the late president, the Head of State Irfaan Ali noted that her legacy is still a driving force today.

“Janet Jagan was a torch bearer for freedom and democracy… Janet Jagan imbued her party with her fighting spirit. It was her example of resilience and resistance that her party turned to during the period from March to August of this year when there was a criminal conspiracy to steal our elections.  Inspired by her tenacious spirit, her party resisted the attempts to deny the democratic will of the people.” President Ali said.

The head of stated noted that the late former president had a lifelong dedication towards ensuring that the rights of others were respected and protected. He further highlighted her role as a pioneer of women’s rights, her struggles while championing the cause of the working class as well as her advocacy for press freedom.

President Ali said, “Janet Jagan’s entire life was one devoted to the rights of others…Janet Jagan fought for a fairer and more equal society. She used the political offices held at various times to work particularly for the improvements of workers.”

The President also called on those gathered to remember the former President’s role as a “trailblazer” on the path to Guyana’s liberty, first from the stronghold of colonial rule and later from the vice-like grip of dictatorship when she joined her husband, former President Cheddi Jagan, on the political frontlines.

He added that the former president often gave away her earnings to people, often time strangers, who needed help.   The former president also had a special affinity for children and published a number of children’s books as she looked to give back in every way possible. 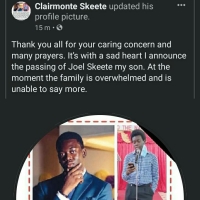 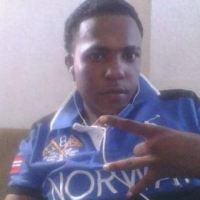 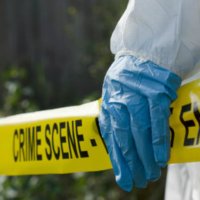 2182 Layou Street
Georgetown Guyana
+592-6177547
thegyledger@gmail.com
THE LATE JANET JAGAN REMEMBERED AS DEVOTED TO THE RIGHTS OF OTHERS
%d bloggers like this: