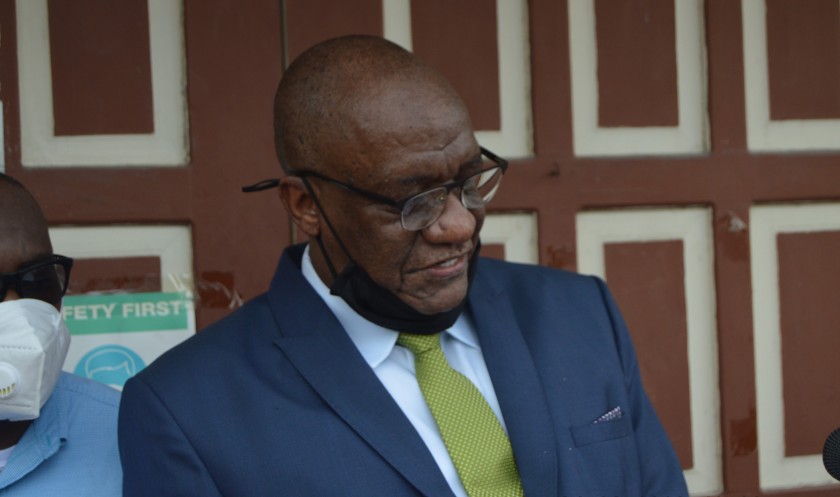 With Guyana recording it’s 114th COVID-19 death, with 31 new cases and 12 persons in COVID-19 ICU, the APNU-AFC coalition says it remains deeply concerned about the situation in Guyana, which is said to be “spiralling out of control.”

In a press conference held on Monday, Leader of the Opposition Joseph Harmon, stated that the PPP regime including the Ministry of Health are without a clear plan of how to control the spread of the deadly virus.

The opposition alleged that the M.O.H is withholding public information and education about the virus from the public. The opposition leader stated that they have been reporting less Information to the public with regard to confirmed cases and deaths.

He also stated that Public Health officials were asked to remain muzzled and quiet when questions were asked about such by the media.

On the other hand, airports were opened for commercial and domestic flights as of 12th October. Harmon alleged that as of now, no proper arrangements for testing and the quarantine of the large number of persons traversing the airport on a daily basis.

Meanwhile, Minister of Health Dr. Frank Anthony several days ago stated that the administration’s plan to fight COVID-19 is one that is robust and involves all sectors of society. 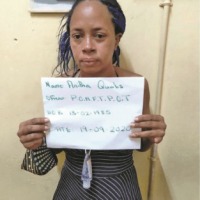