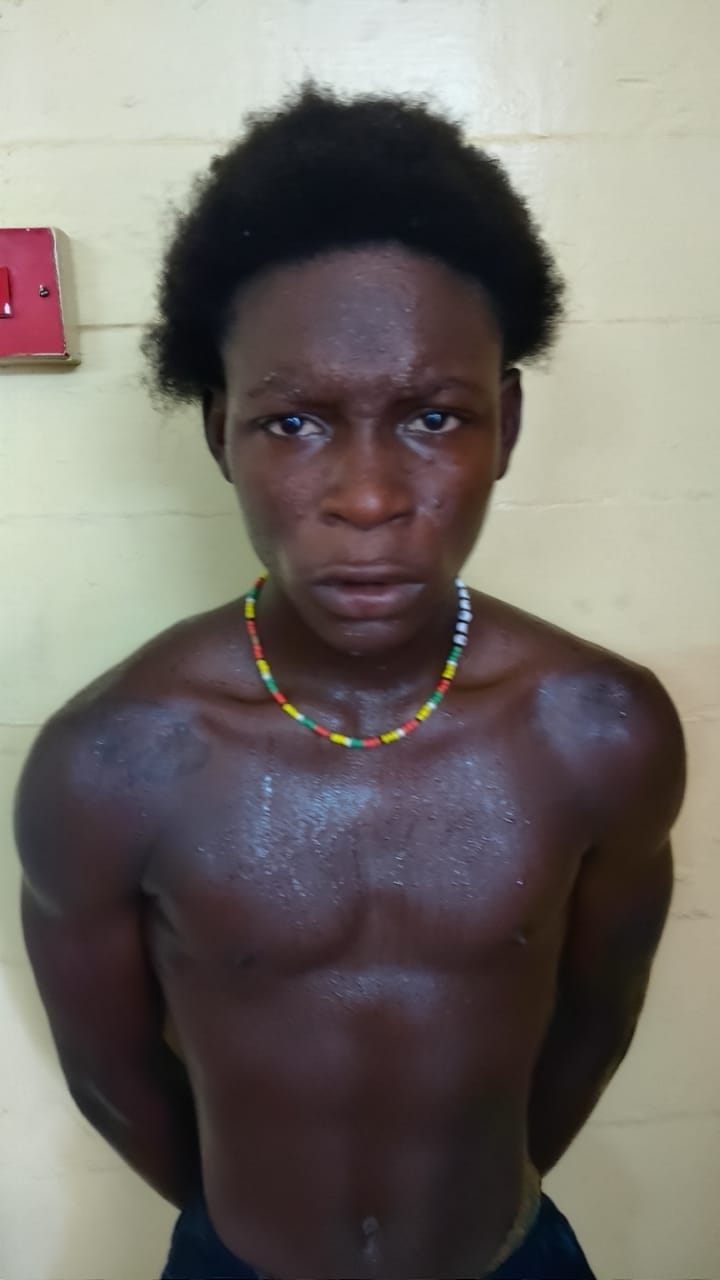 The Guyana Police Force is pleased to inform the general public that one prison escapee Otis Slowe, age 17 yrs, a school dropout of Benprofit Drive, Plaisance, ECD who was charged with Attempt Murder committed on Gladwin Dorway c/d tiger which occurred on June 30th last year at Plaisance, ECD, and was charged on Nivember 18 of the same year and was remanded to the Juvenile Holding Centre and escaped in March 2020 was captured by the police on saturday the 10th October at Ogle Old road, ECD.