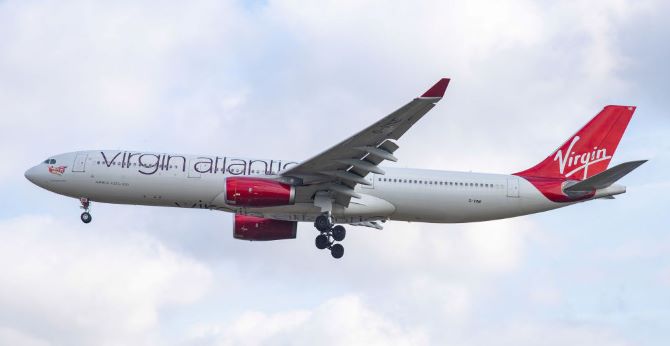 The Director General of Guyana Civil Aviation Authority, Egbert Field, has confirmed that UK-based Virgin Atlantic Airways has engaged the government in talks on potentially launching a Guyana to London service.

The Guyana ledger understands that a meeting was held with Virgin’s officials who are assessing the potential of the route between Georgetown and London it is still unclear which on of the Airport out of the London the airline would use.

Virgin Atlantic In August filed for bankrupt protection from creditors in the US, according to a court filing in New York as it tries to nail down a £1.2 billion ($1.6 billion) rescue plan announced. In the same month.

Recently British airways made the trip across when Oil Giant Exxon Mobil Charter a flight for workers coming out of London that journey was made twice in recent months. Guyana has never been had a scheduled non-stop service to London.