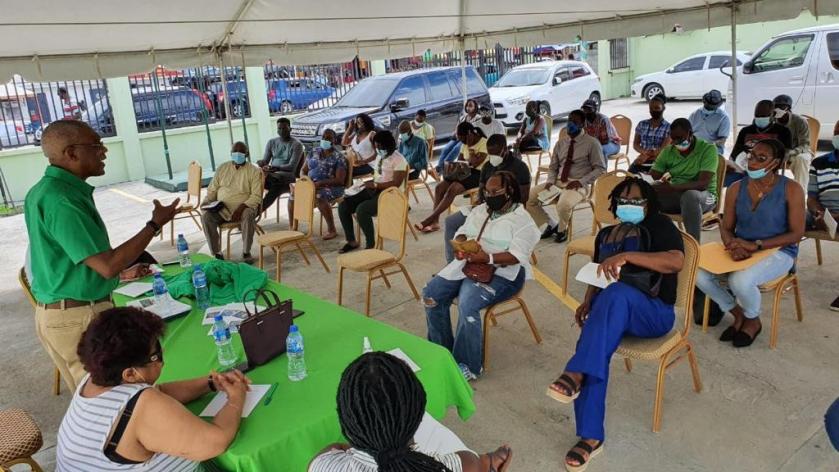 Members of the People’s National Congress in the Essequibo Islands-West Demerara Region (No.3) have expressed their expectation that the Supreme Court will hear the petition about irregularities in the recent General and Regional Elections expeditiously.

According to a release from the party, persons who had served as scrutineers in the National Recount of ballots at the Arthur Chung Conference Centre have revealed that they had seen evidence of ballots having been cast in the names of persons who were dead or were living out of the country on election day.

They noted, too, that some ballot boxes were without valid documentation and that counterfoils were missing for ballots in scores of boxes.

Granger thanked the Region for mounting a magnificent campaign rally at Leonora Track and Field Athletics Centre on 31st January and for increasing the Coalition’s tally of votes at the 2nd March elections. 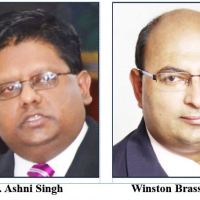 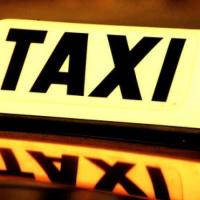