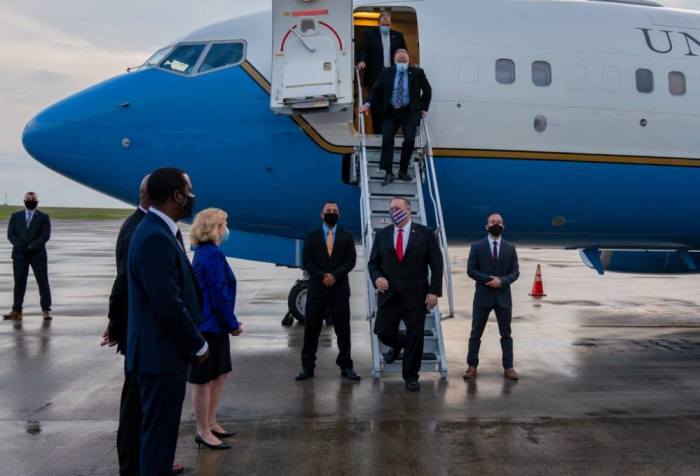 Under heavy security detail, US Secretary of State, Mike Pompeo arrived in Guyana.The Secretary of State was welcomed to Guyana by Foreign Minister Hugh Todd and US Ambassador to Guyana, … Continue Reading SECRETARY OF STATE POMPEO LANDS IN GUYANA 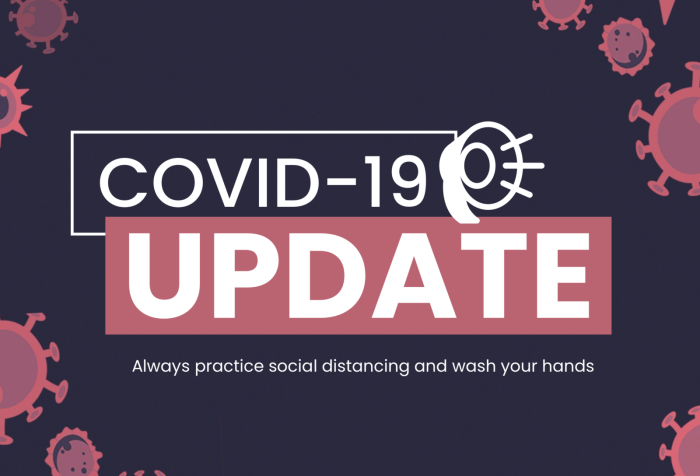 The Ministry of Health regrettably informs that as of 16:30hrs on September 17, 2020, one other person who tested positive for the novel coronavirus (COVID-19) has died. This is second … Continue Reading 62ND COVID- 19 DEATH RECORDED 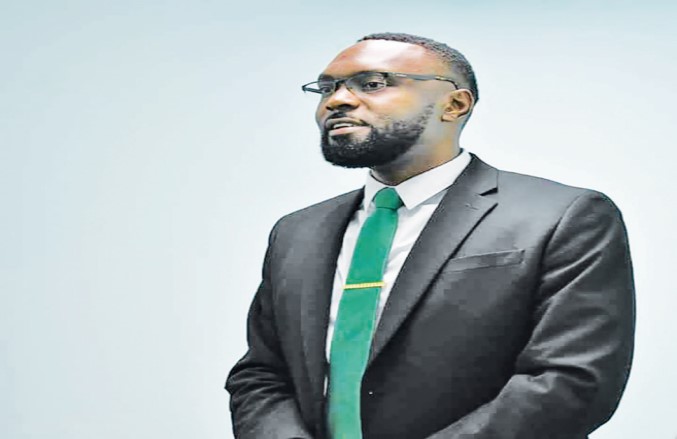 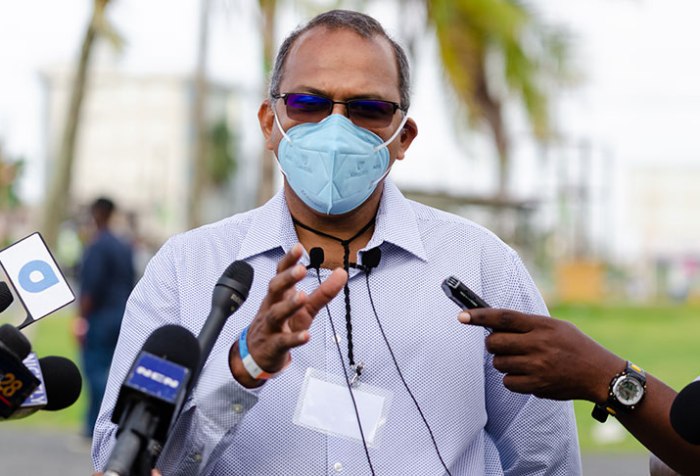 Guyana’s Minister of Health Dr. Frank Anthony is claiming that when the current administration got into office, it discovered that there were more than seven hundred million dollars of expired … Continue Reading ALMOST 1.7 MILLION DRUGS EXPIRED IN BONDS – DR. ANTHONY CLAIMS 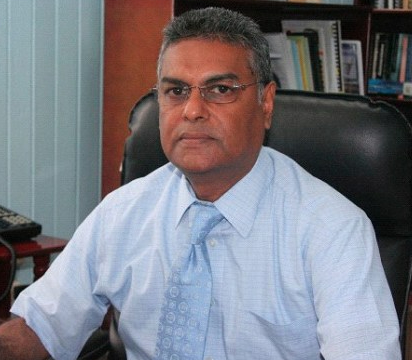 The speaker, on the fourth day of the Budget debates, expressed disappointment about a post made by a Member of Parliament in relations yesterday’s Food poisoning incident. The post has … Continue Reading SPEAKER WARNS HOUSE ABOUT DEGRADING SOCIAL MEDIA POSTS 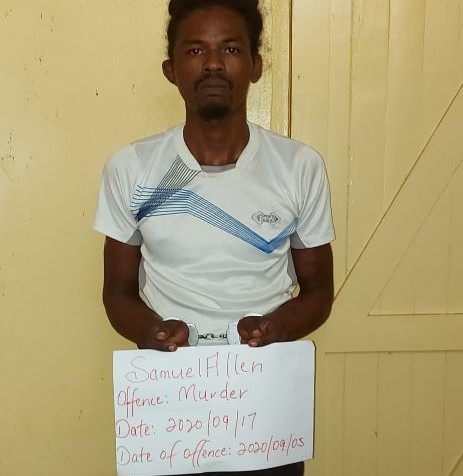 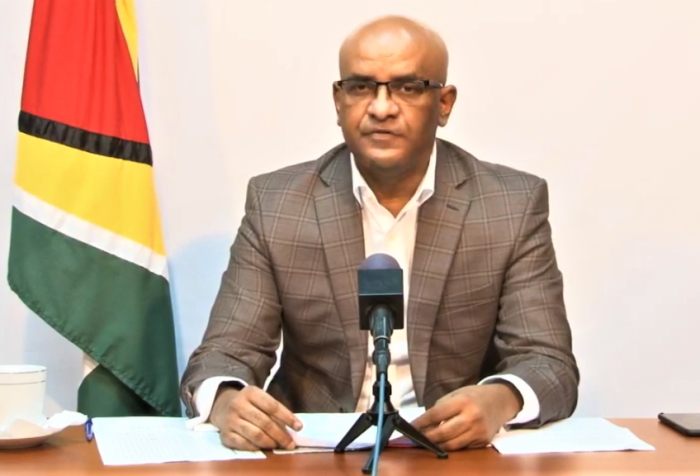 Vice President Bharrat Jagdeo took umbrage to statements made by the opposition during the 2020 budget. The opposition cited that the measures outlined through the budget only benefits the business … Continue Reading “WE HAVE NO APOLOGIES FOR REMOVING TAXES ON MACHINERY AND EQUIPMENT” – VP JAGDEO 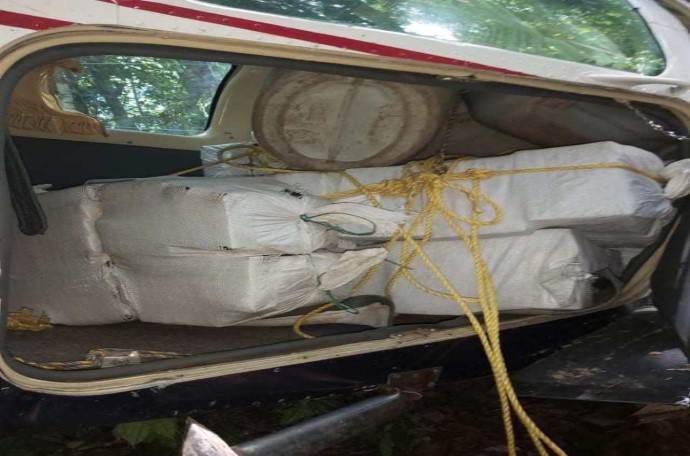 Detectives have confirmed that the mysterious aircraft which landed in the North West District earlier this week, was linked to the other aircraft which crashed and killed a pilot; along … Continue Reading SUSPICIOUS AIRCRAFT LINKED TO AIRCRAFT WITH DEAD PILOT AND COCAINE ON BOARD 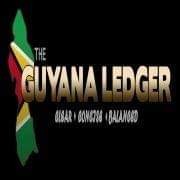 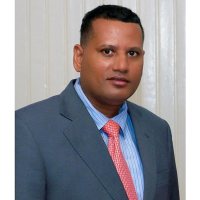