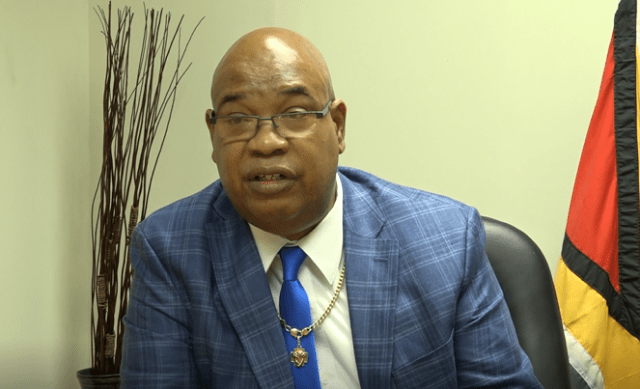 In his unapologetic release to the media on Tuesday, Minister of Public Works Juan Edghill defended his statement made against opposition MP Amanza Walton-Desir. Despite being chastised publicly for what is deemed by the opposition as liable, the Minister wasted no time in addressing the situation spot on.

“The allegations of Ms. Desir are completely false and without any basis whatsoever. It is therefore my duty to respond. Respond I did, for which I have no apologies.” Edghill said.

He noted that during the ongoing budgetary debates, it was the opposition MP who alleged that the PPP/Civic Administration terminated her employment on political grounds. The minister denied the allegations.

The Minister noted, “I will ignore the personal attacks contained in the media release. It is the modus operandi of the incompetent APNU/AFC. It is their substitute for dealing with the real issues.”

He posited that Desir is a public officer being paid by “public funds and the terms and conditions of her contract as well as the quality of her performance are all matters to which the public is entitled”.

The minister said that he disseminated the information about her contract publicly, stating that “I have a duty to do as the subject Minister of that Authority”.

“I reject all allegations of political persecution. Of course, Ms. Desir is free to challenge both the termination of her contract as well as my public disclosures. I wish her well.” He noted. 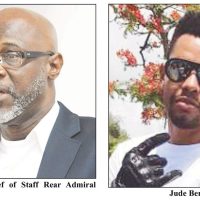 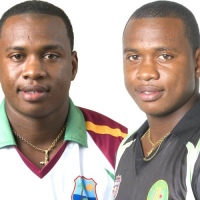