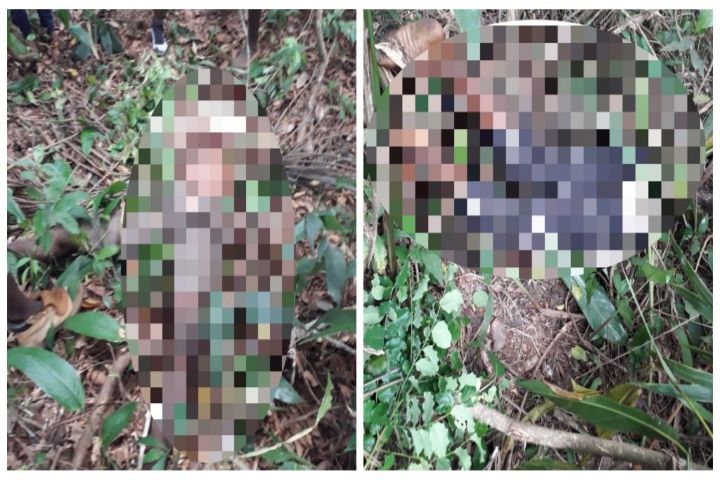 Almost one week after the bodies of two West Coast Berbice teens were found in the backlands of Cotton Tree, it seems the police are so far unable to find incriminating evidence to find those responsible for the murders.

A source close to the investigation told The Guyana Ledger that the murder weapons used in the crime have not been found. In addition, the four suspects who were recently released from custody could not be held beyond the time frame stipulated because of the lack evidence to prove they were actually involved in the crime.

“This doesn’t mean that they are no longer suspects. We had nothing to hold them on but we are still on the ground trying to find clues. But we will find who’s responsible for this murder.” The source said. 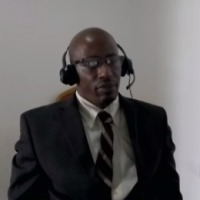 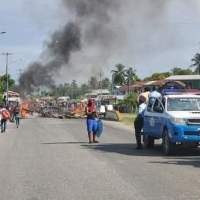 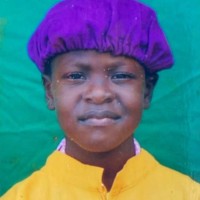