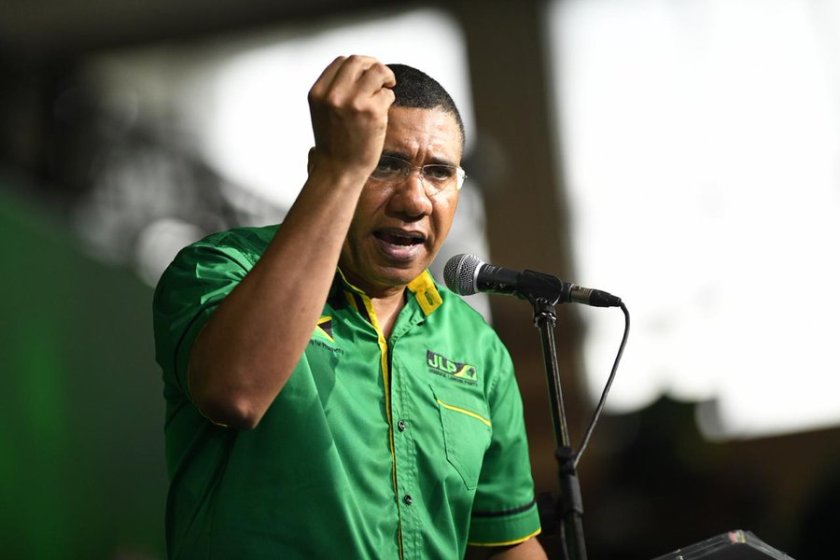 The Jamaica Labour Party (JLP) has won the September 3rd 2020 elections, Prime Minster Holness has once again pull of another win by a bigger margin.

When Jamaicans went to the polls in 2016 the Labour Party (JLP) won by a one seat majority. after a number of recounts, leaving the final result unclear until a recount of votes cast in the St Thomas Western constituency was undertaken in Kingston for reasons of security.

The preliminary results show that the JLP winning as many as 50 in the 63 seats in the Parliament and Opposition Leader Dr. Peter Phillips with 13 seats.

The leader of the main opposition People’s National Party (PNP), Dr. Peter Phillips has won the St. Andrew East Central seat. The opposition leader said some time ago indicated that he would step away from active politics if the party fails to win the elections.

Prime Minister Andrew Holness also create history to become the First JLP leader to be elected following two consecutive contested general elections since 1967. PNP has been in Government for 18 years prior to Holness win back in 2016.