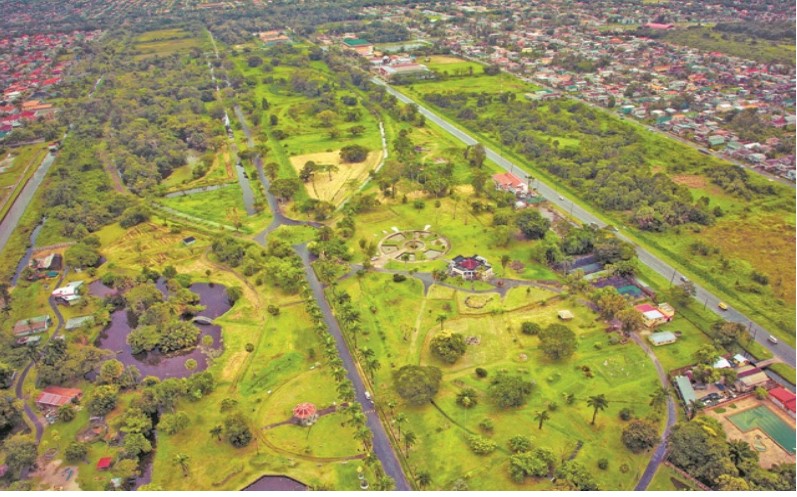 2020-08-28 gtledger Environment, News, Politics Leave a comment
It was Housing Minister Collin Croal, who recently announced that Guyanese who were allocated lands, at a discounted price, in the past seven months, would have their lands revoked and money refunded. The move by the current administration has received backlash from many Guyanese and even the opposition This online news understands that there has been resistance from several of those land owners, some of whom have already begun to build on their discounted lands. The Government has not yet stated how this situation will be dealt with. The opposition coalition in a statement explained that Minister Croal’s barbaric plan to revoke house lots that were allocated under the previous administration, is blatant an assault on Guyanese who were given their right to own land. According to the coalition, this was done legally. The party said it is aware that there was Cabinet approval for lands to be transferred from NICIL to the Central Housing and Planning Authority. That the process, according to the opposition, was in the final stage of transfer and the lands were allocated for housing development. The coalition said “It is, therefore, a lie for the PPP to say to these Guyanese who have already made their down payment, that lands are not available… For any government to say that they are reneging on their contractual obligation to conclude the purchase of state lands to poor people is unacceptable.”