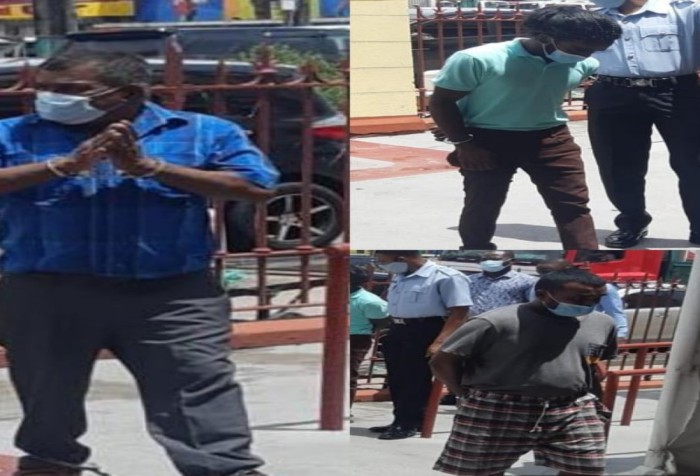 The trio accused of the vicious murder of the 23-year-old Canadian Nicholas Jaipaul were all remanded to prison on Friday when they were arraigned before Magistrate Alex Moore at the … Continue Reading TRIO REMANDED FOR MURDER OF CANADIAN NATIONAL. 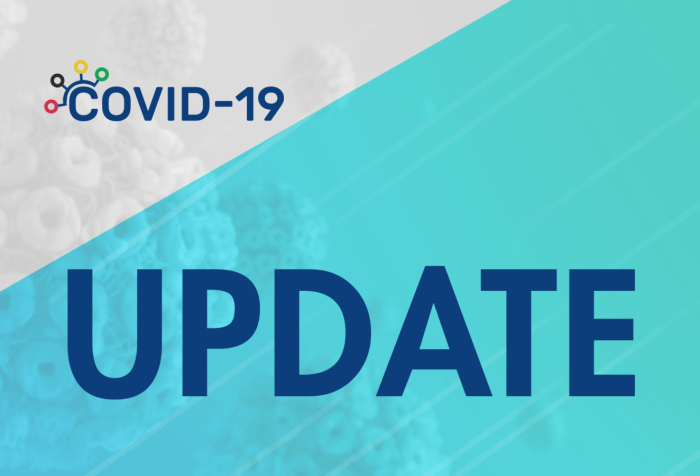 The Ministry of Health on Friday announced that three more persons died as a result of the COVID-19 virus. The Ministry however did not release the name, gender or ages … Continue Reading THREE MORE FALL VICTIM TO COVID-19 VIRUS! 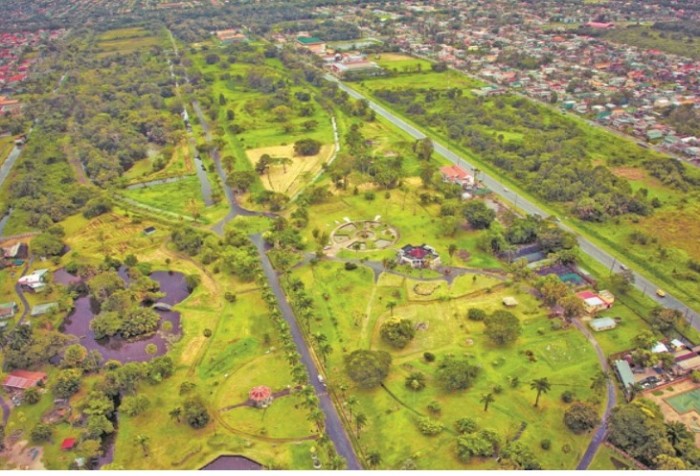 It was Housing Minister Collin Croal, who recently announced that Guyanese who were allocated lands, at a discounted price, in the past seven months, would have their lands revoked and … Continue Reading OPPOSITION LAMBASTE GOV’T FOR REVOKING LANDS FROM GUYANESE 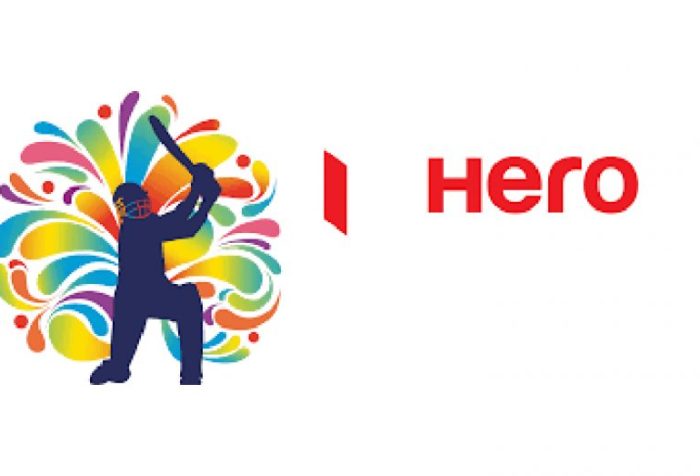 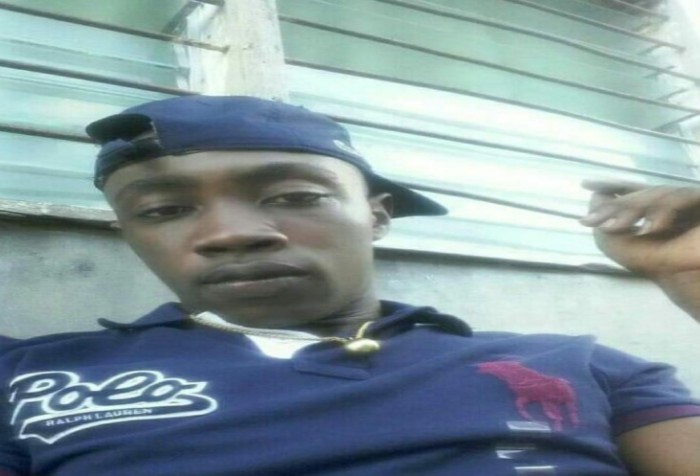 The police say that a party of Policemen while on patrol in Georgetown received information that 27 year-old Wayne Castello called “Topcat” of lot 333 East Ruimveldt, was hanging out … Continue Reading WANTED MAN SHOT, CAPTURED AND INJURED BY POLICE 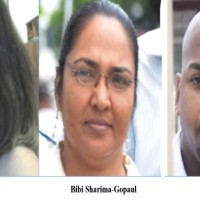