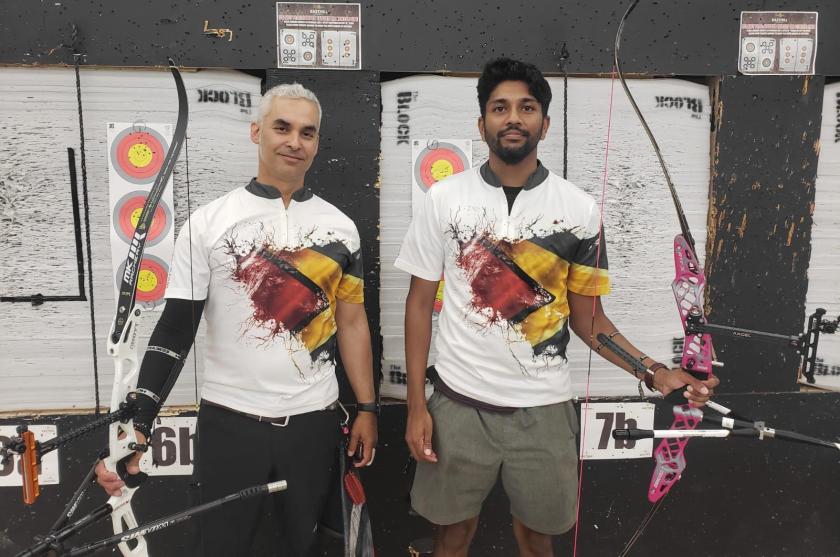 The World Archery Americas’ Online Archery Cup of the Americas which commenced on the afternoon of Friday 21st August in Ontario, Canada. This match saw Wayne Deabru and Devin Persaud, both World Archery ranked archers, competing against each other in the Male Recurve category

The match see-sawed between the two archers in the first 60 arrows. Wayne on Target 1A was ahead by the 12th arrow but Devin – Target 1B was able to even the score by the 15th arrow and gained a lead at the 21st arrow. However, Wayne took the lead again at the 24th arrow and maintained a lead to the half time break at which time Wayne was 275 points to Devin’s 269 points. After shooting resumed after the break Wayne strengthened his lead to end the match at 550 points with Devin at 530 points.

The scores for Guyana qualification round will be submitted to World Archery Americas. The scores will then be tabulated along with the scores from all other competing countries after which the top two Archers in each category will be short listed to take part in an Elimination shoot, set for late September.

Cognizant of the National Covid-19 Protocols in place and abiding with the laws and the social distancing safety rules as to the limit on the number of persons permitted to be in any gatherings, shooting will be done in pairs at different time and dates (23rd and 25th August). 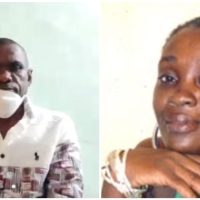